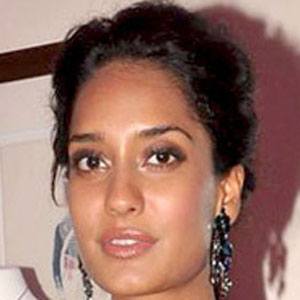 She studied psychology and initially wanted to be a yoga teacher, until modeling became her way to pay for school and bills.

She was born in Mumbai, India, boasting both Malayali and Australian descent. She married Dino Galvani in 2016; they welcomed a son named Zack in May of 2017.

She received her role in the Bollywood film Aisha after being discovered by Anil Kapoor in a coffee shop.

Lisa Haydon Is A Member Of