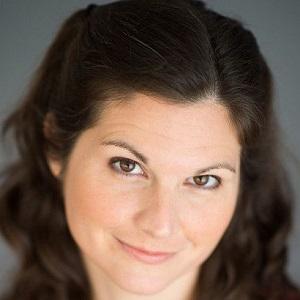 Remembered for her childhood roles In Independence Day and Mrs. Doubtfire, this actress eventually left show business to pursue a writing career.

She made her screen debut in the 1985 John Malkovich film Eleni.

Her autobiographical work, You Look Like That Girl, details her time as a child actress.

She grew up in Toronto, Ontario and Los Angeles, California. In 2001, she and her husband, Jeremy Jones, settled in Virginia.

She and John Goodman were both in the cast of the 1993 comedy movie Matinee.

Lisa Jakub Is A Member Of