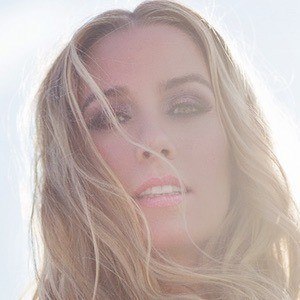 Canadian pop singer known for her album Everything or Nothing as well as her single, "Angel." She's also toured frequently with Yanni.

She used the internet early in her career to spread her music, and has more than 260,000 subscribers to her channel.

She grew up in LaSalle, Canada with her brothers Danny and Michael.

Her music appeared in the 2006 movie Stick It, which starred Missy Peregrym.

Lisa Lavie Is A Member Of