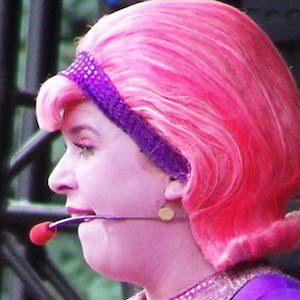 Actress known for playing the role of DeeDee Doodle on the Doodlebops. She voiced the character of Veronica in Gotta Catch Santa Claus.

She attended the Etobicoke School of the Arts, which allowed her to focus on performance more than a traditional high school.

In both 2003 and 2011, she played the role of Diana Barry in the Anne of Green Gables musical.

She grew up in Mississauga.

She also had a minor role in Road to Avonlea, which starred Sarah Polley.

Lisa J. Lennox Is A Member Of