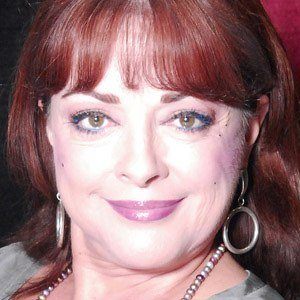 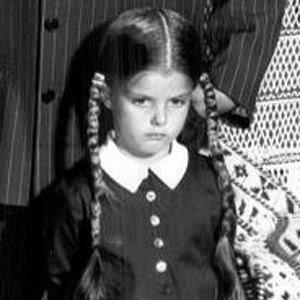 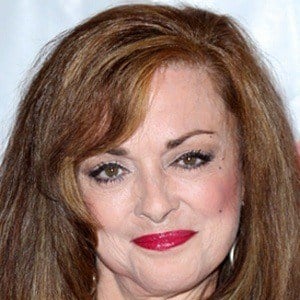 Achieved fame playing Wednesday Addams on the TV show The Addams Family.  She also worked as a make-up artist in 1987.

She grew up in Hawaii and then moved to Los Angeles. She began modeling at age three appeared in an episode of Dr. Kildare in 1964.

She starred as Cricket Montgomery on As the World Turns from 1981 to 1983.

Her second husband is Doug Stevenson.

She starred on The Addams Family TV show with Carolyn Jones.

Lisa Loring Is A Member Of