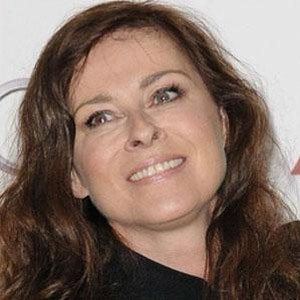 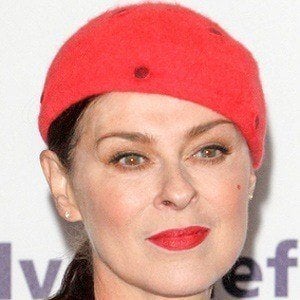 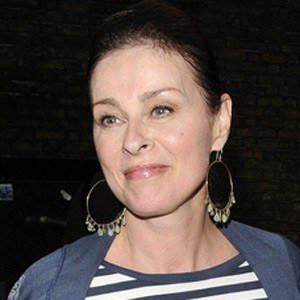 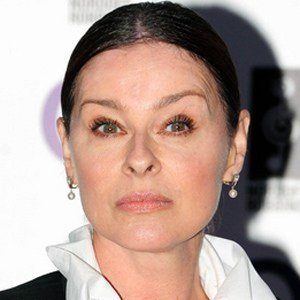 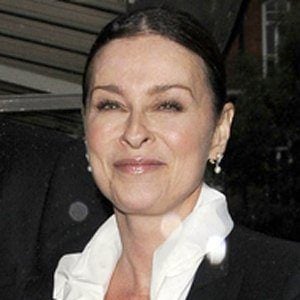 English R&B artist who released the 1989 single "All Around the World," which peaked at #1 on many international charts, including the U.S. Billboard Hot R&B/Hip-Hop Songs chart.

Her career began when she won Search for a Star. She made her singing debut with the bland Blue Zone in the early 1980s.

She released her seventh album, The Moment, in 2004.

She had a fifteen-year marriage to Ian Devaney that ended in a 2008 divorce.

She released the album Five Live with George Michael in 1993.

Lisa Stansfield Is A Member Of