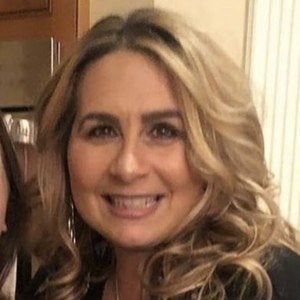 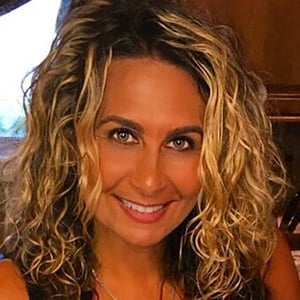 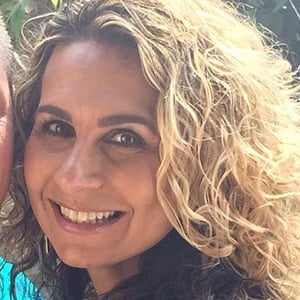 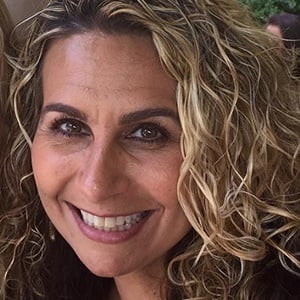 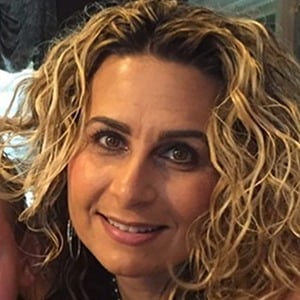 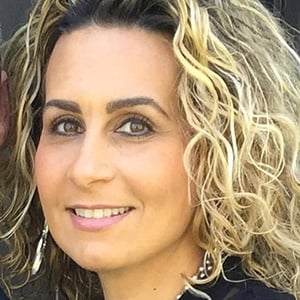 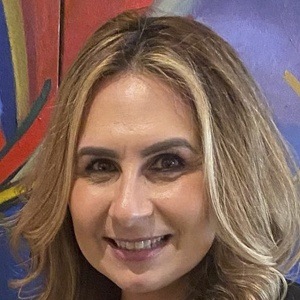 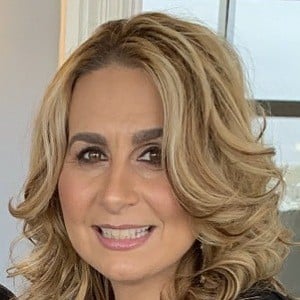 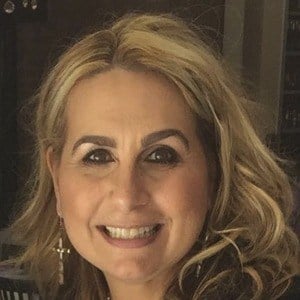 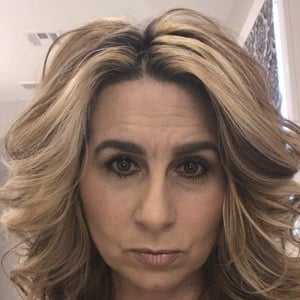 She was married to Remigio Gonzalez, who was previously the left-hand man of Buddy Valastro.

Her brother Buddy Valastro is the star of Cake Boss.

She has children named Teresa, John, and Isabella. After her marriage to Remigio Gonzalez, she went on to marry Anthony Torre. She is not to be confused with Buddy's wife Elisabetta "Lisa" Valastro.

She and Maddalena Castano have both appeared on Cake Boss.

Lisa Valastro Is A Member Of