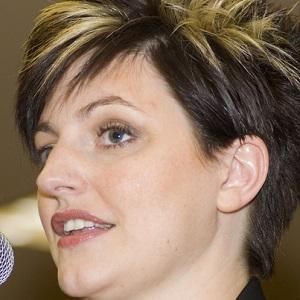 English psychic medium. She was the subject of the reality television programs Lisa Williams: Life Among the Dead and Lisa Williams: Voices From the Other Side.

She published a 2009 book entitled Life Among the Dead.

She became ordained as a minister in the Universal Life Church.

Her relationship with Simon Shore produced a son named Charles. She was later briefly married to Kevin Harris.

After she gave a psychic reading to one of Merv Griffin's employees, she was invited by Griffin to host her own show.

Lisa Williams Is A Member Of