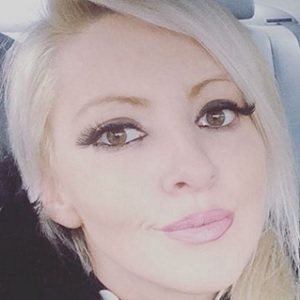 Singer known for her appearance on the British TV series The Voice: UK. She has also released two singles onto iTunes.

She won her first singing competition at the age of 2. In 2002, she appeared on ITV's Kids with Stars in Their Eyes as Billie Piper. She has also appeared on the BBC and, in 2004, YCTV.

She has performed classical pieces at England's Wembley Stadium.

She was born and raised in Merthyr Tydfil, Wales.

She was chosen by judge and pop singer Rita Ora to be mentored on The Voice.

Liss Jones Is A Member Of