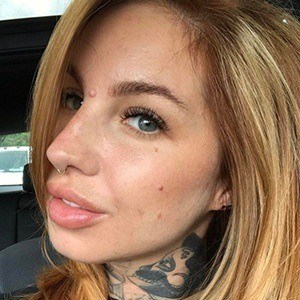 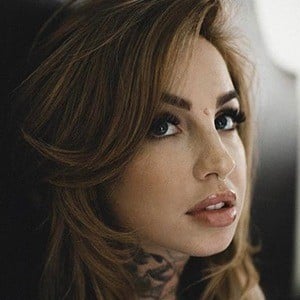 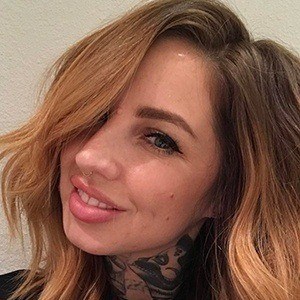 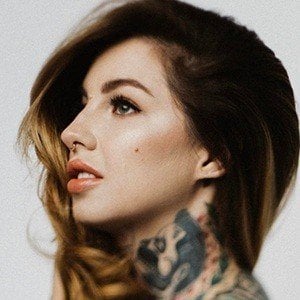 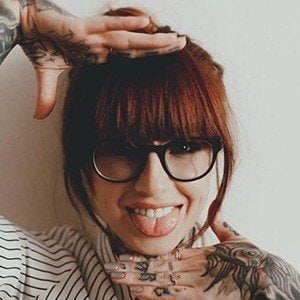 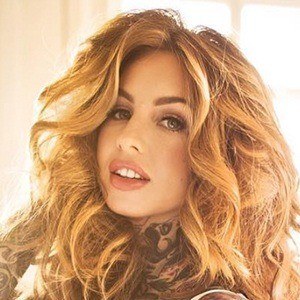 Tattoo artist and model who has become known for her cover-up work and detailed black and grey style. She has been featured in prominent tattoo publications like Savage, Inked and Tattoo Magazine.

She did her first tattoo in 1998, when she was in middle school. She began an apprenticeship at the Washington tattoo shop Fade 2 Black in 2003.

She was adopted at six months old.

Like Dutchess Lattimore, she is famous as both a tattoo artist and as a model.

Little Linda Is A Member Of