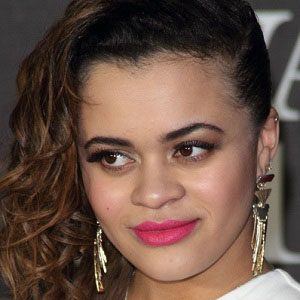 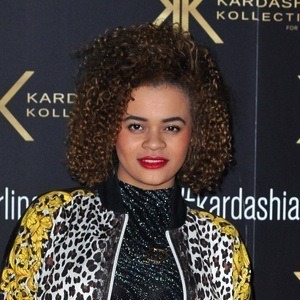 British singer-songwriter notable for her hip-hop album I Can. She attracted a significant online following, accumulating close to forty thousand Twitter followers and more than twenty-five thousand Facebook likes by early 2015. She was also briefly a member of SoundGirl.

She launched her online presence in 2010 and, in 2012, created a LittleNikkiVevo YouTube channel that quickly attracted twenty thousand subscribers and four million views.

She collaborated with DJ S.K.T. on a single titled "Right Before My Eyes."

She was born and raised in West London, England. Her Facebook and Instagram accounts feature pictures of her mother and sister.

She is a contemporary of fellow British singer Betsy-Blue English.

Little Nikki Is A Member Of