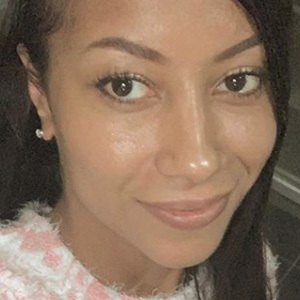 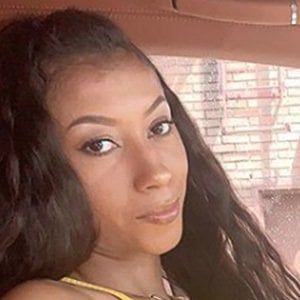 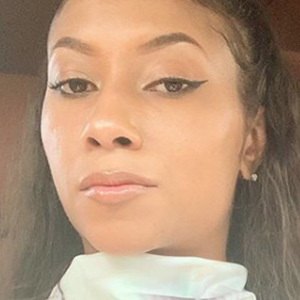 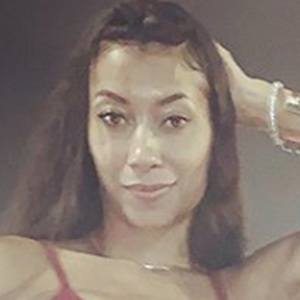 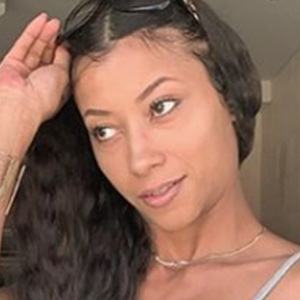 Rapper and CEO behind the Yes Liv Can independent label, she released the single "Truth Hurts" in September 2014. She also became a successful model with the Wilhelmina and Elite modeling agencies.

She graduated from University of Illinois Chicago with honors before pursuing her modeling career in Miami, Florida.

One of her most popular YouTube videos "Sorry Mrs. Carter" earned more than 3 million views after being posted in August 2014.

She gained infamy after the release of "Sorry Mrs. Carter" calling out Beyonce and Jay Z when she was accused of being his mistress.

LIV the Rapper Is A Member Of