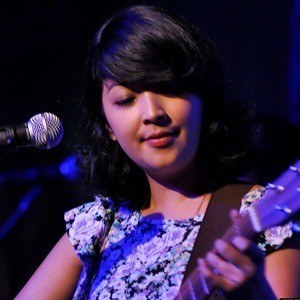 First rising to fame as the lead singer of the Malaysian band Estrella, she later embarked on a solo career, releasing the debut album Between the Lines in 2011.

After Estrella was formed in 2006, the group released their debut self-titled album a year later.

Her musical career has led to quite an Instagram following, with more than 60,000 fans.

She grew up in Brunei and later moved to California with her family. She is of Malay, Indonesian, Chinese, and Dutch descent.

She is a successful Malaysian singer similar to Yuna or Siti Nurhaliza.

Liyana Fizi Is A Member Of