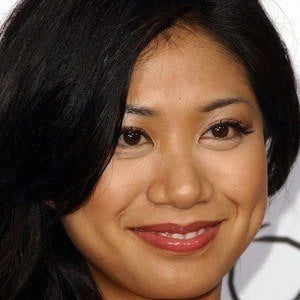 Actress best known for playing Special Agent Michelle Lee on the hit show NCIS. She has also had roles in such films as Fast & Furious, 21, Cloverfield, and Crazy, Stupid, Love.

She acted in theater productions and independent films in New York before moving to Hollywood in 2004.

She was romantically linked to actor Sam Rockwell.

She starred on NCIS with co-star Pauley Parrette.