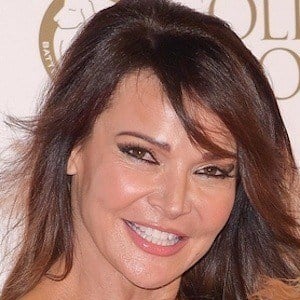 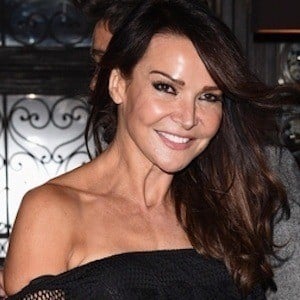 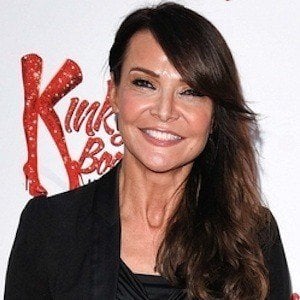 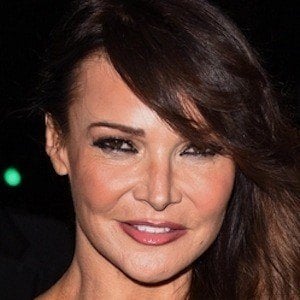 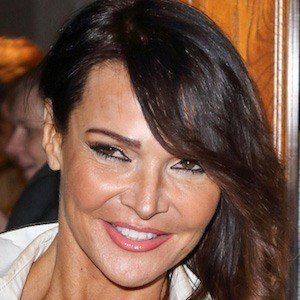 TV host and entertainment writer known for hosting several shows on Wedding TV, including WAGS World and So Would You Dump Me Now? She's also a columnist for the Daily Express.

She studied at London's School of Speech and Drama and worked internationally as a fashion model.

She's often appeared at red carpet events, which includes an unfortunate wardrobe malfunction at the 2015 Chain of Hope Gala.

She was married to soccer player Jason Cundy from 1994-2012. She has two sons, Josh and James.

Lizzie Cundy Is A Member Of