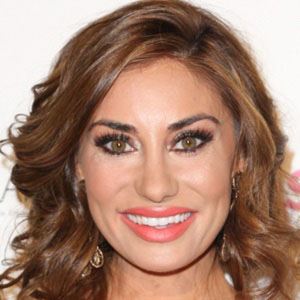 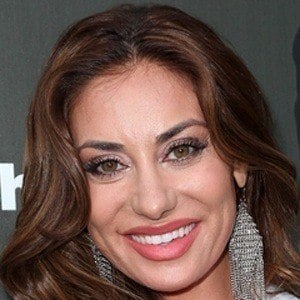 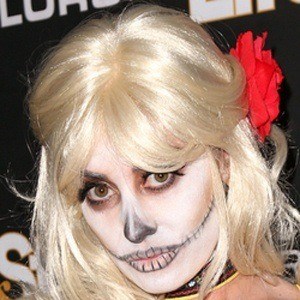 Famous as a cast member on the Bravo reality series The Real Housewives of Orange County, she is also notable as a fashion designer, beauty pageant winner, and television host.

Born Elizabeth Ann Arnold, she was the winner of the 1998 Miss Kentucky Teen USA pageant. She later began studying fashion design at the University of Kentucky and was crowned Miss Kentucky USA 2002.

She played a small role in the 2006 feature film Stand by Your Man and was the host of a 2004 NBA All-Star game.

Following their 2009 wedding, she and her husband, Christian Rovsek, welcomed two sons. She has one sister, Becky.

Lizzie Rovsek Is A Member Of