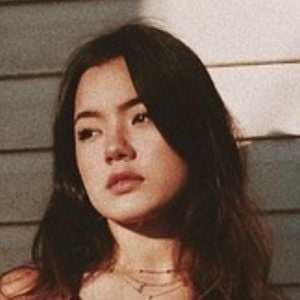 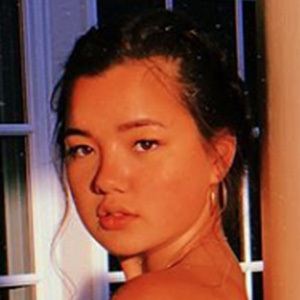 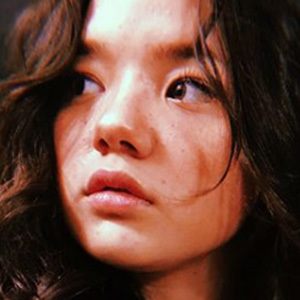 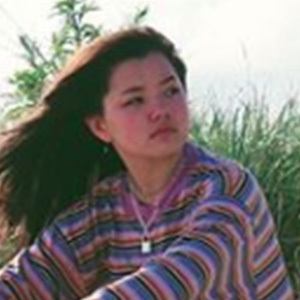 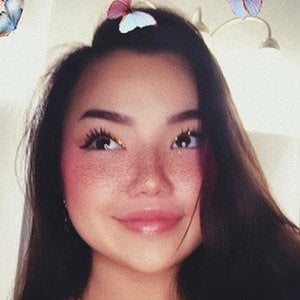 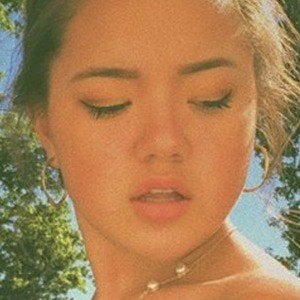 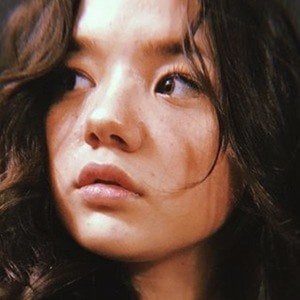 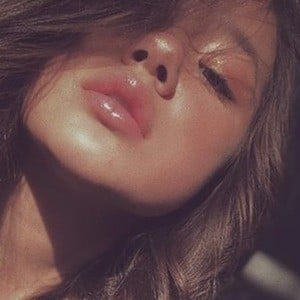 She performed on stage as part of a troupe called Pinelands Thespians. They won a drama competition held at Montclair State University.

She and Gaten Matarazzo began dating in the summer of 2018. She has a sister named Liann Yu.

Her boyfriend Gaten stars in Stranger Things alongside Finn Wolfhard.

Lizzy Yu Is A Member Of