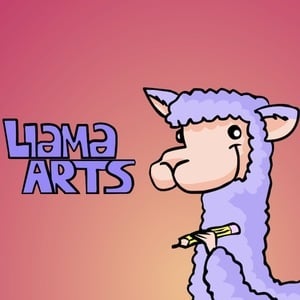 YouTuber and animator who is widely known for her Llama Arts channel. She has earned popularity there for her original animations set to short horror stories and their narration.

She has amassed more than 2.5 million subscribers to her YouTube channel. One of her most popular videos there, "14 Horror Stories Animated (Compilation of 2015)," has earned more than 1 million views.

She and Mr. Nightmare are both known for their horror animations posted to YouTube.

Llama Arts Is A Member Of