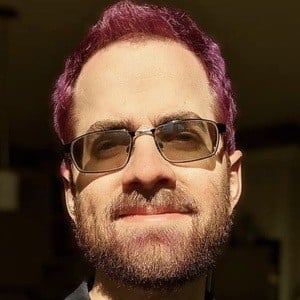 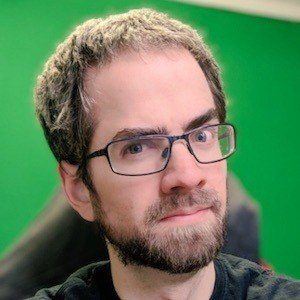 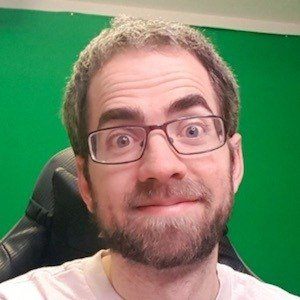 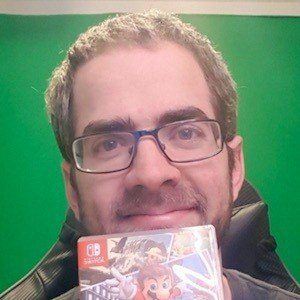 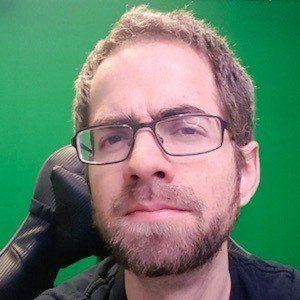 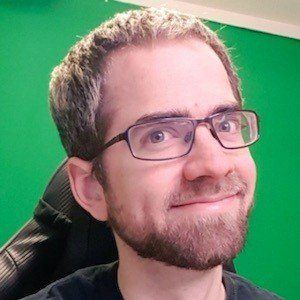 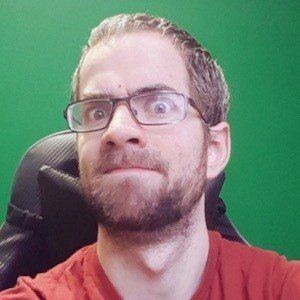 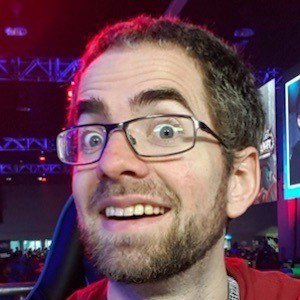 Twitch streamer who has built a devoted fan base known affectionately as The Wolfpack primarily through his skill at games developed by From Software. He is most famous for his Dark Souls and Bloodborne challenge runs, many of which have earned hundreds of thousands of views on YouTube.

He studied Computer Science at the University of Texas at San Antonio from 2005 to 2007 before attending Texas State Technical College. He was later hired by the game developer BioWare, where he worked on the online role-playing game Star Wars: The Old Republic.

He is a passionate musician who has played guitar in a number of video game music cover bands, including The Returners, Gimmick! and Lords of Thunder.

His real name is Mike Villalobos. He has dated fellow streamer Bloodyfaster and was previously engaged to FieldyField. He is the younger brother of actor and gamer Brian Villalobos.

He is well-known in the gaming community for his expertise in the Dark Souls games, which feature voiceover contributions from actress Hannah John-Kamen, the voice of Lord's Blade Ciaran in Dark Souls and Sweet Shalquoir in Dark Souls II.

LobosJR Is A Member Of