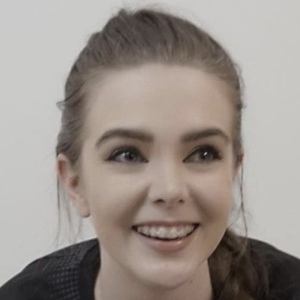 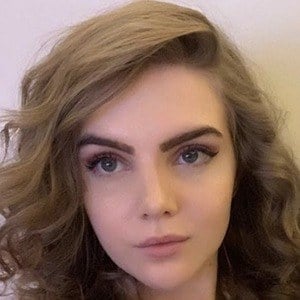 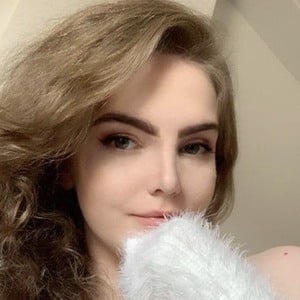 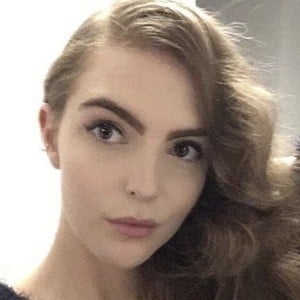 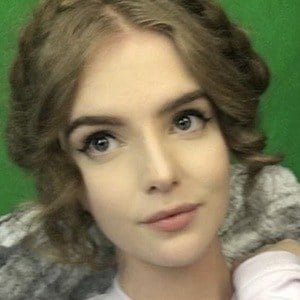 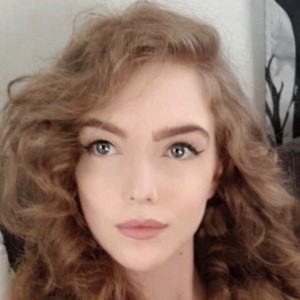 Partnered Twitch streamer whose channel, Loeya, has amassed more than 1.4 million followers to date. She is known to her fans for playing shooters like Counter-Strike and Fortnite.

She grew up in Sweden and began streaming in July 2017.

Her favorite gameplay moments are collected on her YouTube channel, also called Loeya.

Her first name is Olivia. She has two sisters.

She and Fuslie have both been known to play Counter-Strike: Global Offensive on Twitch.

loeya Is A Member Of