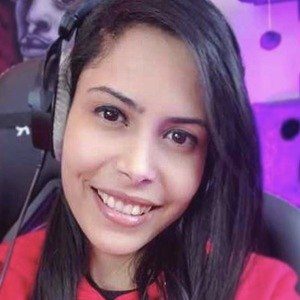 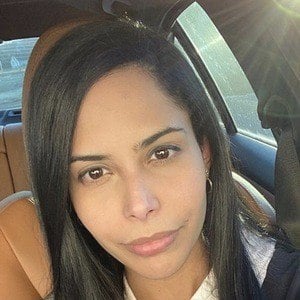 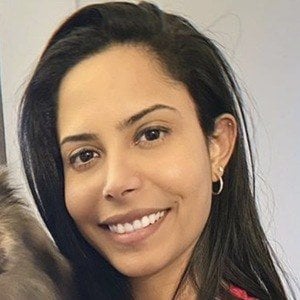 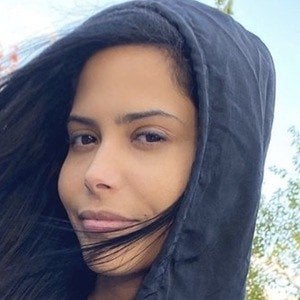 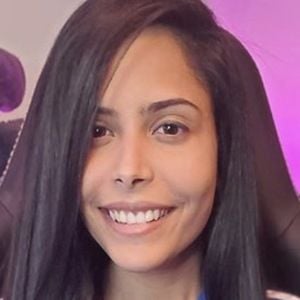 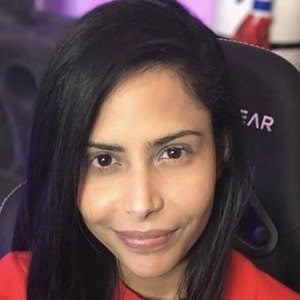 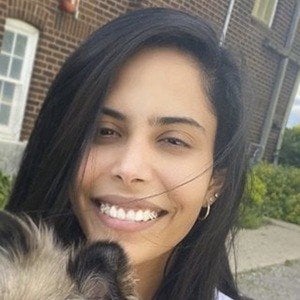 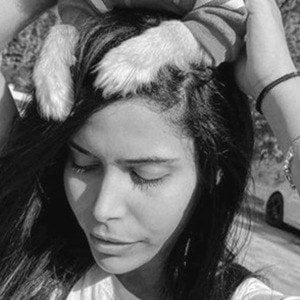 Gamer named Maria Lopez who has won more than 1.9 million followers with her partnered Twitch channel Chica, where she is mostly known for streaming multiplayer shooters like Fortnite. Her Twitch account was formerly ChicaLive. She is an esports player and has been a member of TSM and later Luminosity Gaming.

She has lived in New York and Ontario, Canada.

She has represented the esports organization DooM Clan.

She has played Fortnite with gamers like Darryle Hamlin.

Chica Is A Member Of