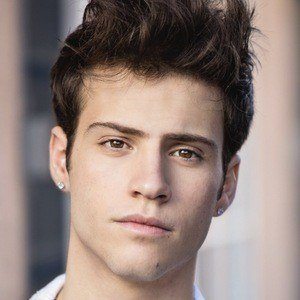 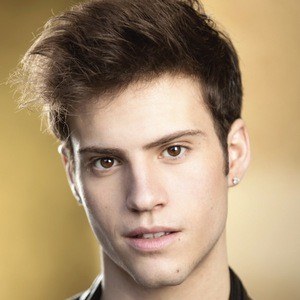 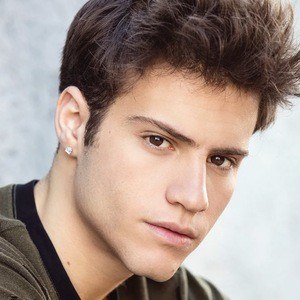 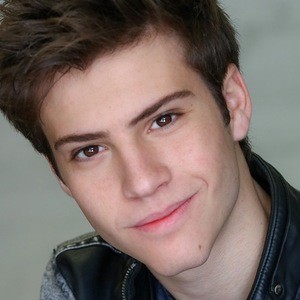 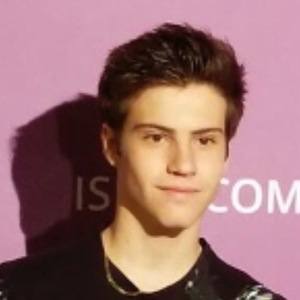 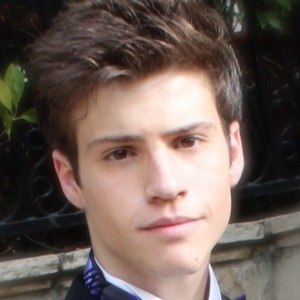 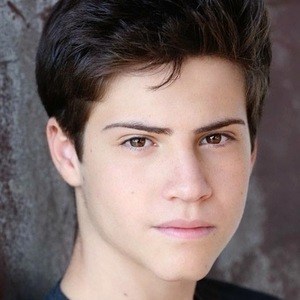 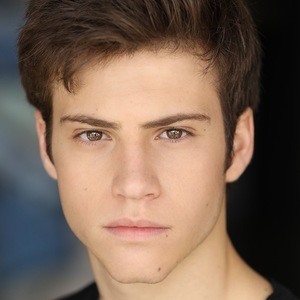 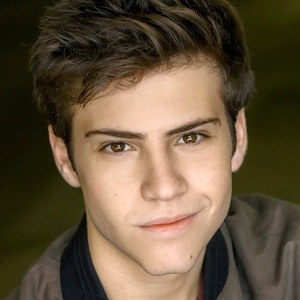 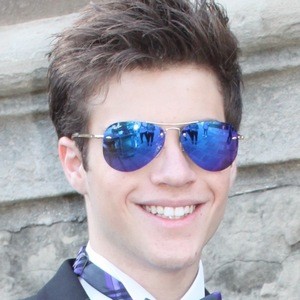 Veteran of both AwesomenessTV and DreamWorksTV who has had lead roles in the latter's productions of Boy Band Billy, BROthers, Hopeless Bromantic and OMG! He has held hosting duties for Human Bowling Showdown, The DreamWorks Download and Because I Said So.

He started taking piano and voice lessons when he was 9 years old before having any aspirations of being an actor at the age of 13. His first break into the entertainment industry was through the DreamworksTV series OMG!

He was featured in a short film called Scamps & Goons. He has guest-starred in TV series, including Collin on Game Shakers, Kyle on Henry Danger and Marvel's Inhumans as Young Black Bolt.

He was born and raised in Los Angeles, California to parents Harrison and Laura Shaw. He has an older brother, David.

He and Mackenzie Sol are two of the many personalities who have been a part of the DreamWorksTV family.

Lofton Shaw Is A Member Of