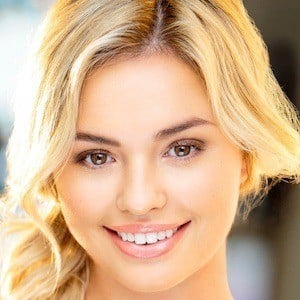 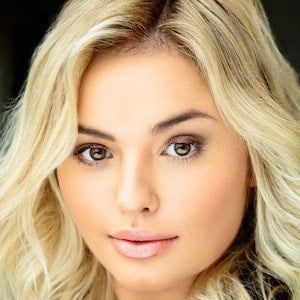 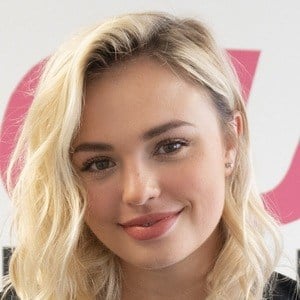 Series regular on the Family Channel teen drama show The Next Step who plays the role of Michelle.

She was three years old when she started dancing.

She earned a bronze medal as part of Team Canada's dance team when they went to Lolington.

She was born in Toronto, Canada and has an older brother named Alec. Her parents are named Tulio and Cherlann.

She stars on The Next Step alongside Alexandra Beaton.

Victoria Baldesarra Is A Member Of