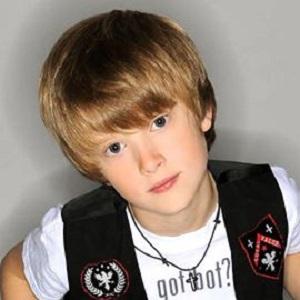 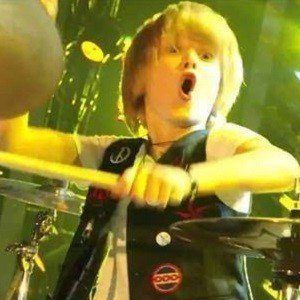 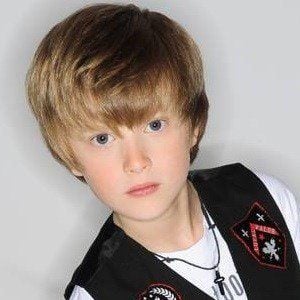 Drummer and singer famous for being a founding member of the all-child rock band The Robotix. He has also hosted his own radio show, Robot's Rock Block, and became one of the youngest musicians ever endorsed by Pearl Drums.

He began playing drums at just eighteen months old and first gained attention on the internet as a member of the band For Those About to Rock School.

His nickname, "Robot," comes from the way he would pronounce his own name, Logan, while still learning to speak.

He signed autographs alongside KISS drummer Eric Singer at the 2011 KISS Expo.

Logan Robot Gladden Is A Member Of