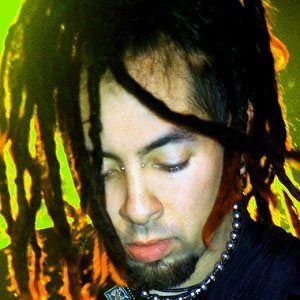 Famous for his work with the California-based metal band Machine Head, Mader contributed to the group's Burn My Eyes (1994) and The More Things Change... (1997) albums. He later recorded with the metal bands Soulfly and Roadrunner United.

A native of Montreal, Quebec, Canada, he later settled in Los Angeles, California, with his film producer wife, Lati Grobman, and the couple's five children.

Logan Mader Is A Member Of