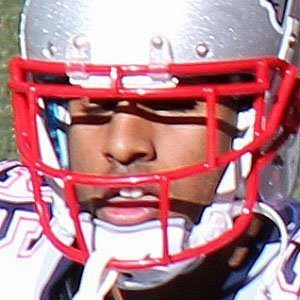 Cornerback who won Super Bowls XLIX and LI as a member of the New England Patriots. He was a First-Team All-American at Rutgers University and was selected by the Patriots in the third round of the 2013 NFL Draft.

He was an All-State cornerback and quarterback at Eastern High School in Voorhees, New Jersey.

He was the AFC's co-leader in interceptions for the 2013 season.

His father is Lester Ryan.

He won his first Super Bowl as part of a Patriots secondary anchored by All-Pro cornerback Darrelle Revis.

Logan Ryan Is A Member Of