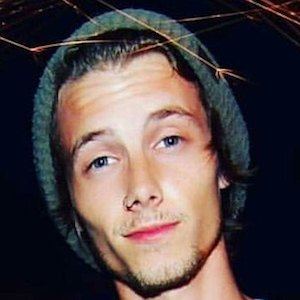 Skater, musician, and vlogger popular on Instagram who also posts videos to YouTube where he is known as Logizofoshizo.

In 2011, he co-founded a metalcore band called From Ashes To Infamous with Nick Tirlea and Justin Elswick in which he was the vocalist.

He and From Ashes To Infamous released an EP called Postcards From Nowhere in August 2012. The band split for creative differences in 2013 before reconvening in 2015.

He married YouTuber Tabitha Sharp, AKA Tabs24x7Official. He has three brothers.

His wife has featured Tiffany Kudrikow on her channel.

Logan Sharp Is A Member Of