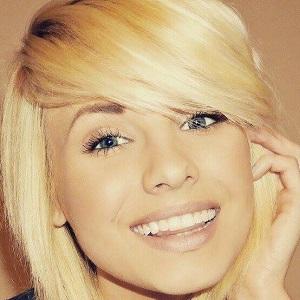 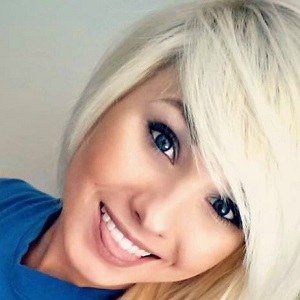 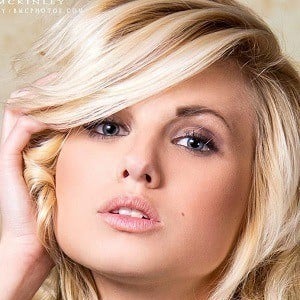 Also known as Tabby Ridiman and Tabs24x7Official on the internet, she is a YouTube content creator most well known for humorous videos including exotic animals from her family's farm and beauty tutorials.

Her YouTube career started in 2008 when her video "I gotta ferret" went viral. Before her first viral video, she was a competitive gymnast and was homeschooled.

She has done some modeling and signed a music recording contract in Sweden.

Born in Cincinnati, Ohio, she is originally from Newport, Kentucky where she, her parents and two sisters, Mandy and Shelby, lived for most of her younger years. They then moved to Cynthiana, Kentucky in 2007, where they bought their first farm. She married Logan Sharp.

Tabitha Sharp Is A Member Of