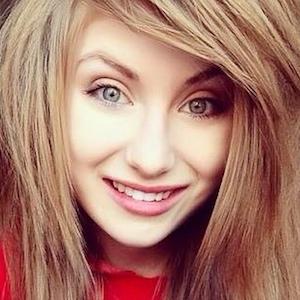 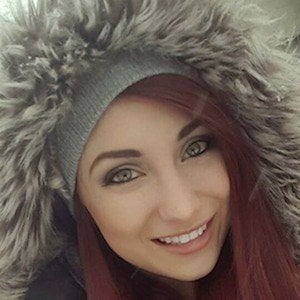 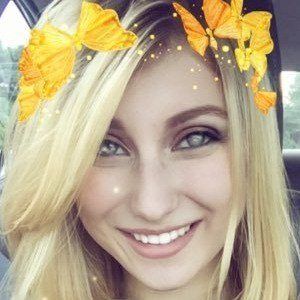 Gained fame through her self-titled YouTube channel where she posted about a variety of topics in a brutally honest manner. In 2016, she began to reinvent herself, making her videos private and revising her social media approach for personal reasons.

She posted her first video in 2009 and didn't make another one until almost two years later.

Two of her most popular videos were "Pointless Things Girls Do To Impress Guys" and "20 Things Guys Should Know About Girls."

She was born in Belchertown, Massachusetts. She grew up with a sister.

She became friends with other gaming YouTubers such as SullyPwnz.

Tiffany Kudrikow Is A Member Of