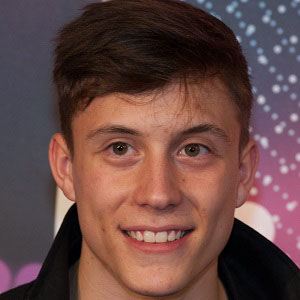 Belgian pop singer who rose to fame as the runner-up on season three of The Voice Belgique. He represented his native country in the 2015 Eurovision Song Contest.

During his blind audition for The Voice Belgique, he performed Rihanna's "Diamonds."

His 2015 single "Rhythm Inside" rose to number one on Belgian music charts and reached the top forty in the UK.

He grew up in Courcelles, Belgium. In May 2020, he posted a childhood photo of him dressed up as Mickey Mouse.

Loic Nottet Is A Member Of