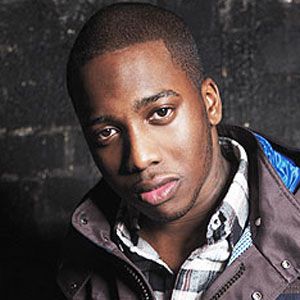 English singer who appeared on rapper Chipmunk's single, "Beast." He released his own single, "Bad Boys Don't Cry" in 2012.

He studied music at The Institute of Contemporary Music Performance.

He was set to release his debut album, Identity, on March 5, 2012, but was dropped from his label before the release.

He comes from a Nigerian father and Ghanaian mother.

Loick Essein Is A Member Of