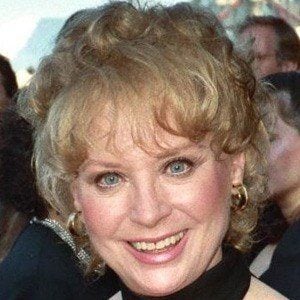 Late soap star who won Daytime Emmy Awards for her roles on Insight and The American Woman: Portraits of Courage.

She started her acting career with a small role on the 1953 series Man Against Crime.

She is known to film audiences for her 1982 roles in The Best Little Whorehouse in Texas and Butterfly.

She was seen in the first five episodes of Crossing Jordan with Jill Hennessy in 2001.

Lois Nettleton Is A Member Of