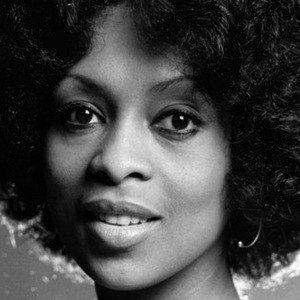 Singer and dancer who was considered the Queen of Las Vegas and who later became an Evangelist.

She dropped out of her high school against her parents wishes and ran off to New York City.

She married Feliciano Tavares in 1971 and they divorced in 1975. Her brother is musician Fluffy Falana.

She has been on The Tonight Show with Johnny Carson.

Lola Falana Is A Member Of