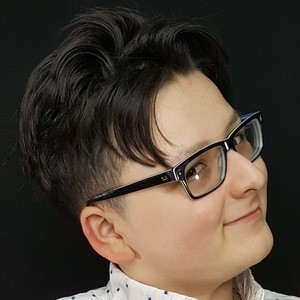 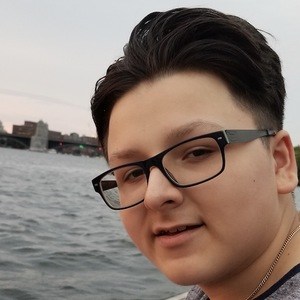 His first YouTube video was posted on June 26 2015, and was titled 'Hate Comments pt. 1' where he read out and responded to the nasty comments he had received on Vine.

His real name is Joe. On November 2 2016 he posted a video with his mother called 'Fat Kid and Mom Play SPEAK OUT'.

Other Youtube stars who started on Vine include Noel Miller and Desmond English.

Lolik Is A Member Of