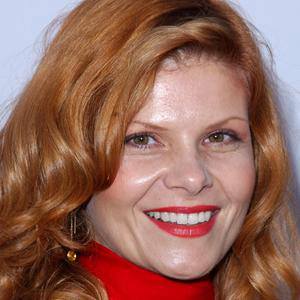 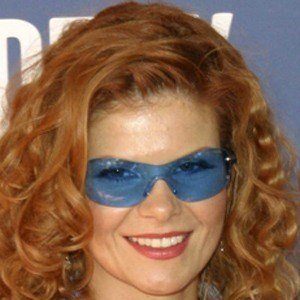 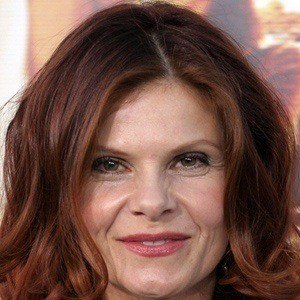 Supporting actress who became known for her '90s roles in Gods and Monsters, Raising Cane, and Jungle 2 Jungle.

She studied acting at the Herbert Berghof Studio before having her acting role in 1981.

She had a 2012 television role as Virginia Hailwood on Good God.

She got married to Ron Shelton in 1997. The couple had two children.

She had a supporting role with James Woods in the 1995 drama Indictment: The McMartin Trial.

Lolita Davidovich Is A Member Of