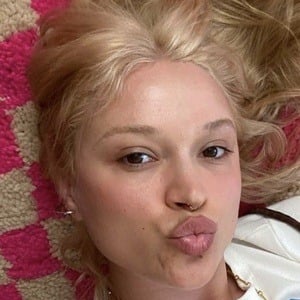 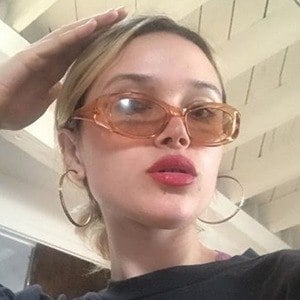 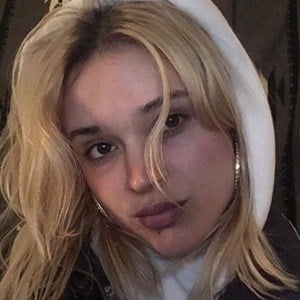 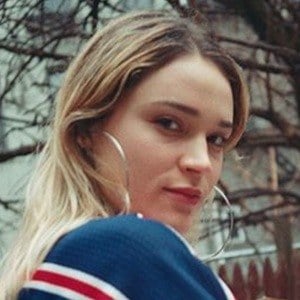 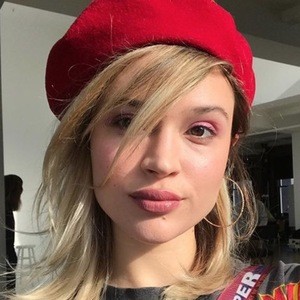 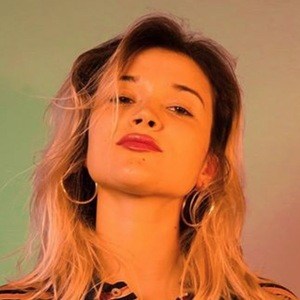 French-American R&B singer known for blending classical styles of French crooners with Arab influence from her father's Algerian roots. She is best known her breakout single "High Highs and Low Lows" and for gaining popularity through the SoundCloud platform.

After flying to Los Angeles and getting turned down by the artist who flew her there, she began recording her own music in her basement. She started living at the creative agency KidSuper and performing at talent shows and open mics. She eventually collaborated with producer Stelios which helped expand her audience and career.

She was featured in an extensive interview and article on the Pigeons and Planes music page in April of 2018. She is also known for having been featured on the Spotify selection Fresh Finds in May of 2018.

She was born in Paris, France but was raised in San Francisco, California.

She often cites Too Short as an inspiration and even used a fake ID to sneak into his album release party for No Trespassing.

Lolo Zouai Is A Member Of