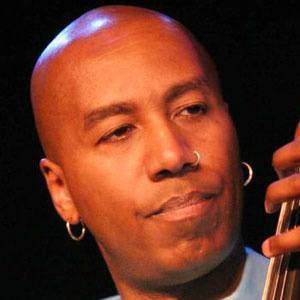 He started playing bass at the age of twelve and went on to record two years later; he moved to New York City when he was twenty years old.

He became a member of the M-Base Collective in the mid-1980s.

He grew up in Chicago, raised by a musical family.

He has collaborated with an array of musicians, including Dizzy Gillespie.

Lonnie Plaxico Is A Member Of