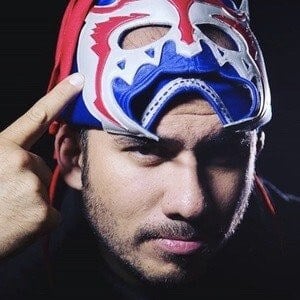 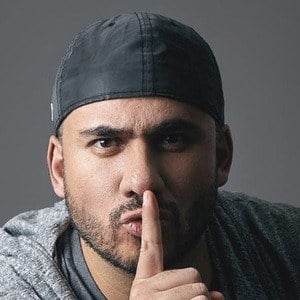 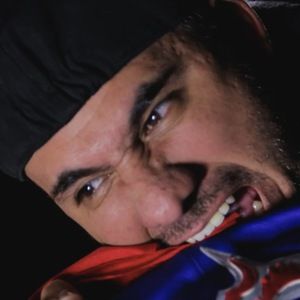 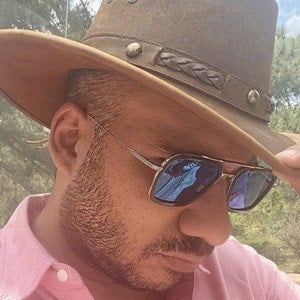 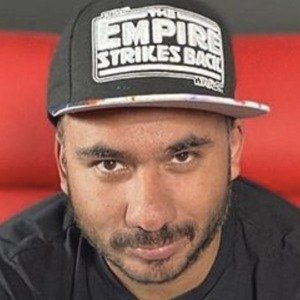 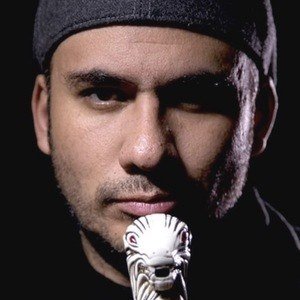 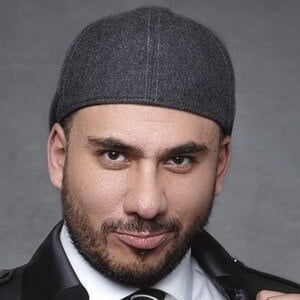 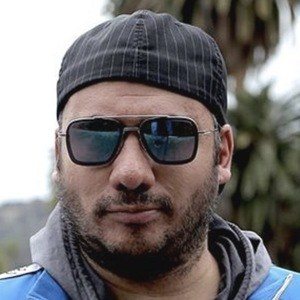 YouTube film reviewer and interviewer named Álex Montiel who is known for his EstoEs COMBO channel. He has gained widespread popularity for his interviews with celebrities prior to film releases, and film reviews as well as for his irreverent alter ego, Escorpión Dorado.

He has earned more than 1.7 million subscribers to his YouTube channel since its beginning. In May 2016, he interviewed the principal actors in the superhero film X-Men: Apocalypse, which included Jennifer Lawrence and Oscar Isaac.

He was born in Mexico City and as a child, he lived in Chihuahua for two years with his family. His younger brother is the enormously popular YouTuber known as werevertumorro. He married Dana Montiel and he has two sons named Luka and Dan.

Escorpión Dorado Is A Member Of