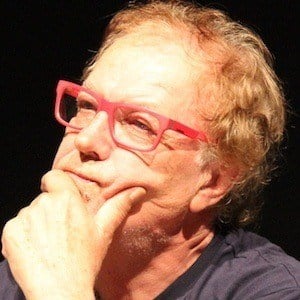 Avant-garde filmmaker whose film Occupation in 26 Pictures won the Big Golden Arena for Best Picture at the Pula Film Festival.

He graduated from FAMU in Prague in 1981.

He was part of the Yugoslav Black Wave, a movement in film that featured unusual methods, dark humor, and harsh criticism of society.

He was born in what used to be Yugoslavia and was later considered Croatia.

He was a noted director like Croatian filmmaker Vinko Bresan.

Lordan Zafranovic Is A Member Of