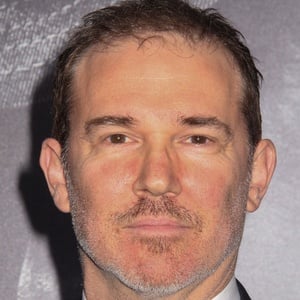 Primarily cast as a supporting player in films, some of his most acclaimed performances have been for the movies Starstruck, Mumford, Apollo 13, Gattaca, and Space Cowboys.

One of his earliest roles also served as a breakout part when he played a bad ex-boyfriend in Say Anything....

He has appeared on television series such as Bones and Terriers.

He grew up in a broken home and his mother took him from Las Vegas to Los Angeles when he was young.

He played a role in Enemy of the State, starring Will Smith.