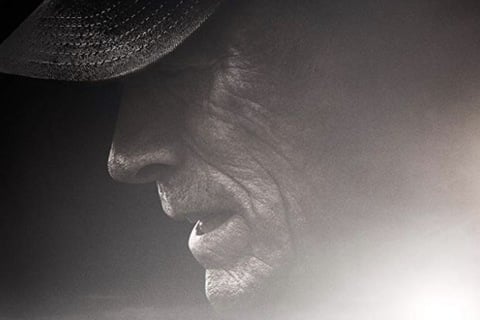 A WWII veteran turned horticulturist is caught transporting $3 million worth of cocaine through Michigan for a Mexican drug cartel.

The Clint Eastwood film is based on The New York Times Magazine article "The Sinaloa Cartel's 90-Year-Old Drug Mule." It was Eastwood's first acting role since Trouble with the Curve and the first starring role in a film directed by himself since Gran Torino.