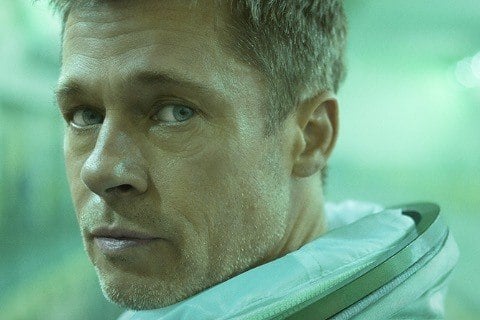 An astronaut leads a mission to space to find his lost father. In doing so, he uncovers the truth of a doomed expedition from 30 years prior that threatens the universe in present time.

The James Gray film was distributed by Walt Disney Studios Motion Pictures. It had its world premiere at the Venice Film Festival.