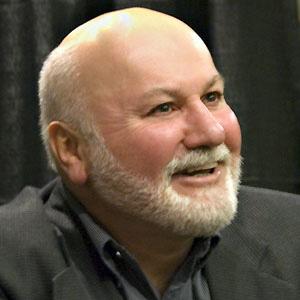 An American writer of Western and detective fiction, he is best known for his novels featuring P.I. Amos Walker. The first book in the Walker series, Motor City Blue, was published in 1980.

He studied at Eastern Michigan University and graduated with a BA degree in English and journalism.

He drafted his novels on a typewriter.

He was born in Ann Arbor, Michigan. He married mystery writer Deborah Morgan in 1993.

Loren D. Estleman Is A Member Of