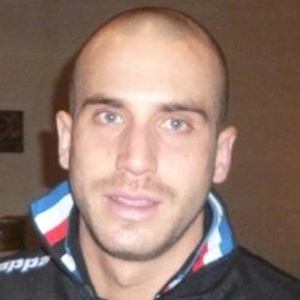 Fullback defender who has gained fame for his club career within Italy's Serie A, including for Lazio between 2006-2009. He won the Coppa Italia with the squad in 2009.

He was included in World Soccer Magazine's top 50 most promising talents in 2007. He won the 2008 Toulon Tournament with Italy's U-21 national club.

His father's name is Roberto.

He has played alongside Andrea Belotti for Torino F.C. within Italy's Serie A.

Lorenzo De Silvestri Is A Member Of