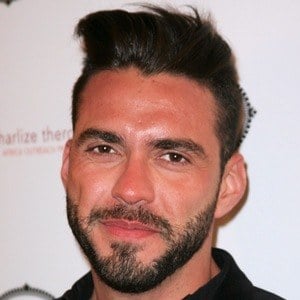 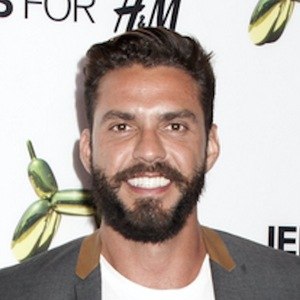 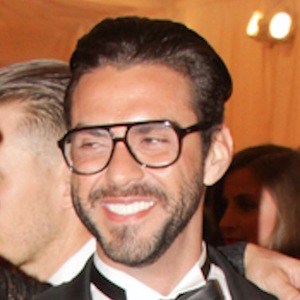 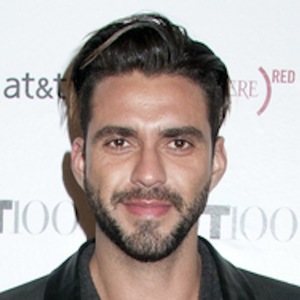 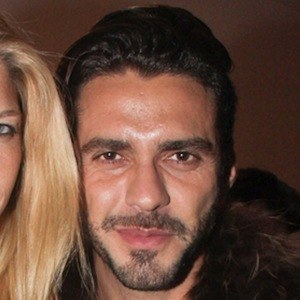 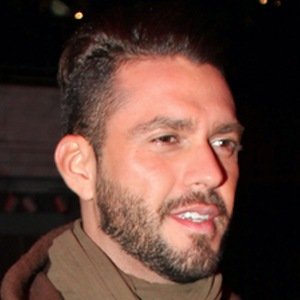 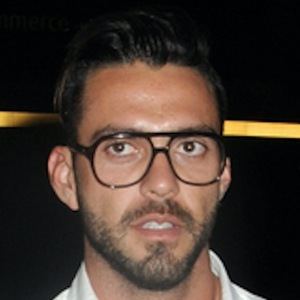 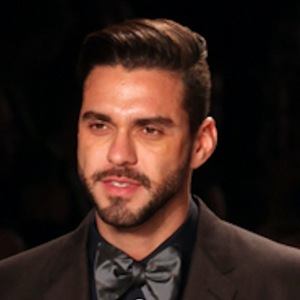 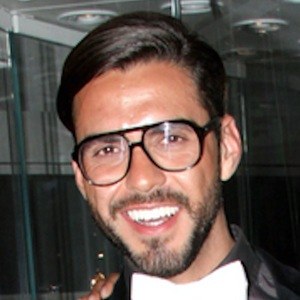 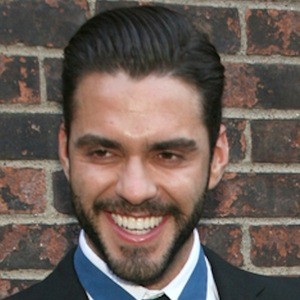 Entrepreneur who launched a line of designer bicycles with Martone Cycling Co in 2013. He has over 50,000 followers on his lorenzomartone Instagram account.

He worked as a strategic planner for the ad agency Chandelier Creative in 2008.

He founded the Martone Agency in New York and designed a swimwear line called Nycked in 2010.

He and Laura Celdran Subiela have both worked for bicycle companies.

Lorenzo Martone Is A Member Of