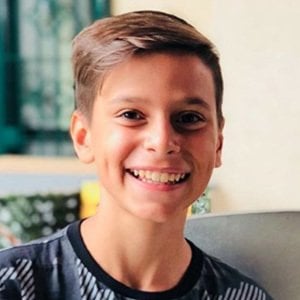 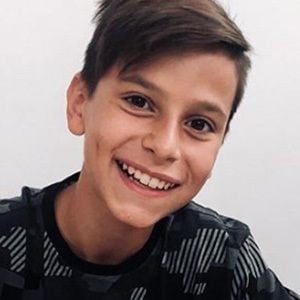 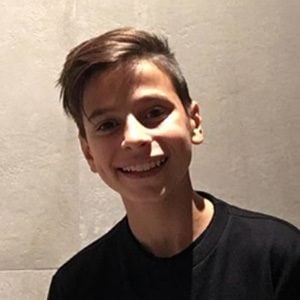 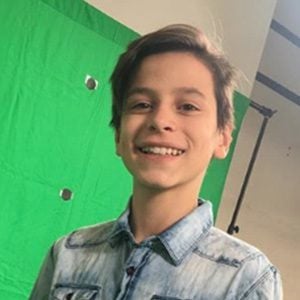 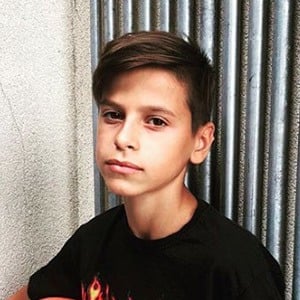 Lip-syncing sensation on the app TikTok who often makes videos in collaboration with his sister Martina Picardi. His self-titled account has more than 180,000 fans.

He was represented by U Rock Agency. He has 120,000 followers on Instagram.

He began dating Martina Ferrii in February of 2018.

He and Arianna Martini are both Italian TikTok stars.

Lorenzo Picardi Is A Member Of