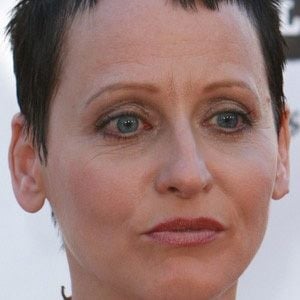 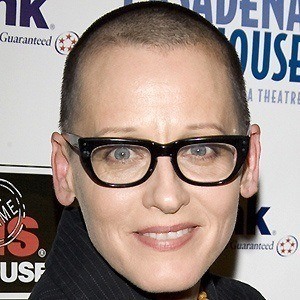 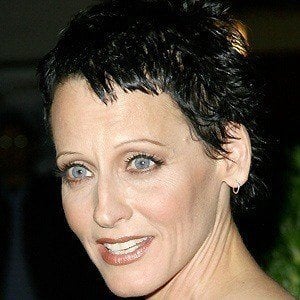 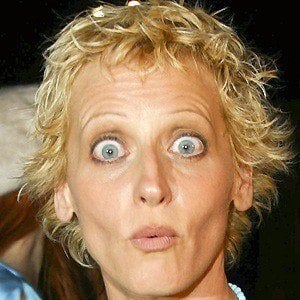 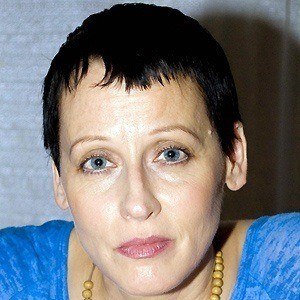 1990s film star who portrayed Kit Keller in the 1992 film A League of Their Own and also appeared in Free Willy in 1993 and Tank Girl in 1995. She plays the recurring character Lolly on the Netflix series Orange is the New Black.

She worked as a graphic designer after graduating from high school.

She appeared in such television shows as Prison Break, The Cleaner, and House M.D.

She grew up with a sister named Lisa.

She played the on-screen love interest of Keanu Reeves in the 1991 film Point Break.

Free Willy
A League of Their Own
Point Break