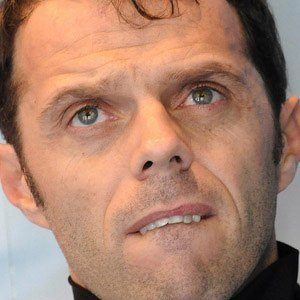 He turned professional in 1990, debuting at the 125cc Japanese Grand Prix.

He married Ingrid Tence with whom he fathered a son.

He forged a reputation as a daredevil, much like Jason Wee-Man Acuna.

Loris Capirossi Is A Member Of