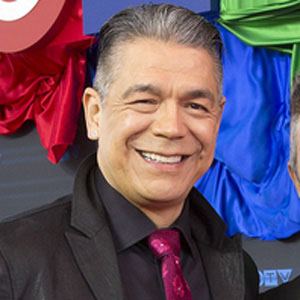 Canadian actor best known for his role as Davis Quinton in the television series, Corner Gas.

He graduated in 1993 with a B.F.A. from the University of Alberta.

His brother, Lewis was a candidate for the New Democratic Party in the 2011 federal election.

He has been in a long term relationship with comedian, Monique Hurteau.

He starred with Adam Beach in the television series, Arctic Air.

Lorne Cardinal Is A Member Of