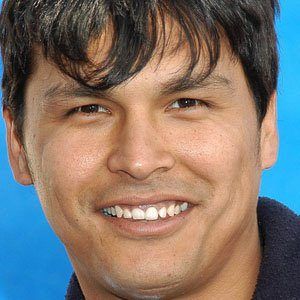 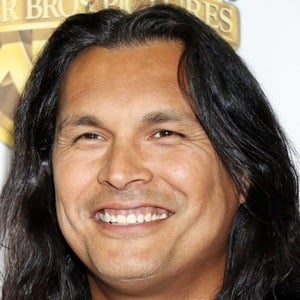 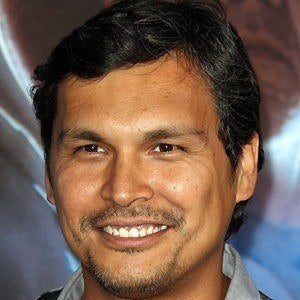 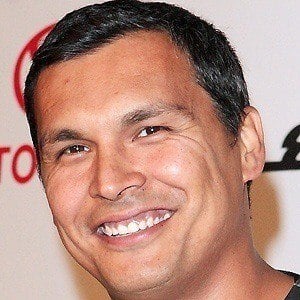 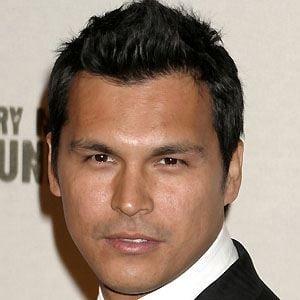 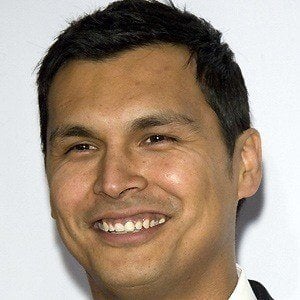 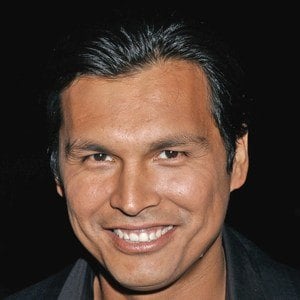 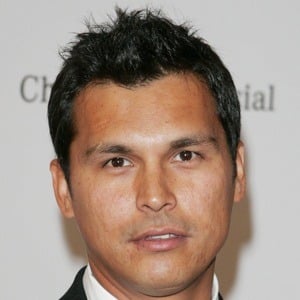 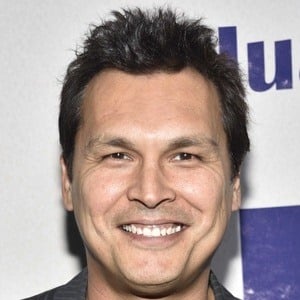 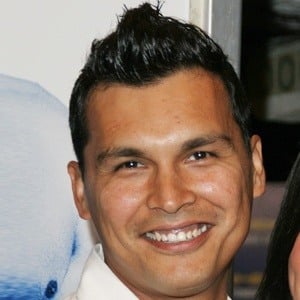 He starred in Smoke Signals and Joe Dirt. His other notable films include Windtalkers, Flags of Our Fathers, and My Heart at Wounded Knee.

He dropped out of Gordon Bell High School. In 1990, he debuted in Lost in the Barrens as a Hunting Party Member.

He played the character Slipknot in the 2016 film Suicide Squad.

He married Meredith Porter in 1999, and the couple had two children together. After their 2002 divorce, he married and divorced Tara Mason. He had a daughter named Phoenix with his former girlfriend Summer Tiger before dating actress Leah Gibson.

He appeared alongside David Spade in Joe Dirt.